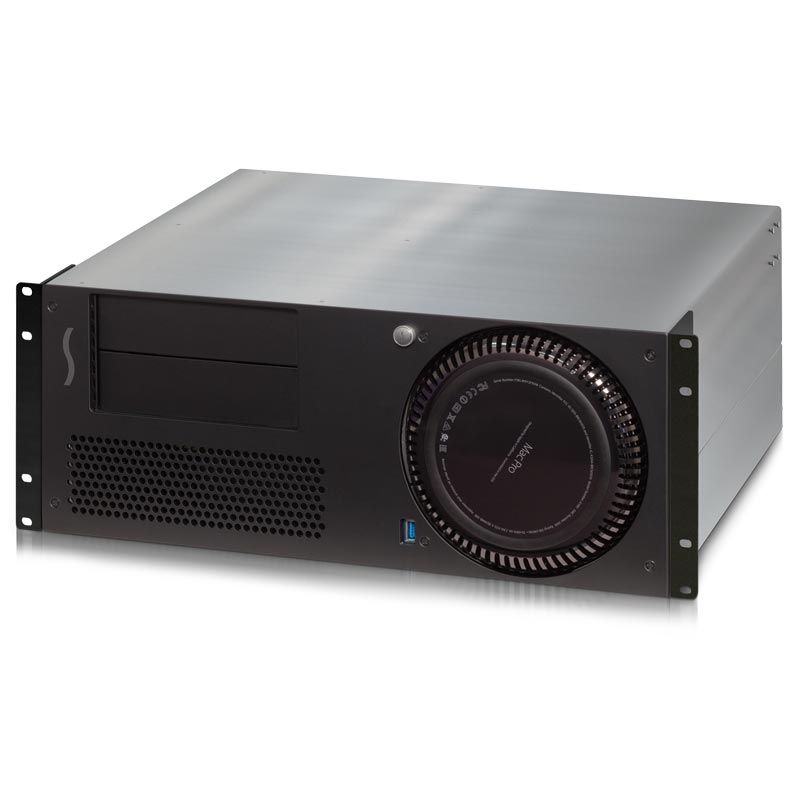 Sonnet has pulled off another unlikely feat. After turning the Mac Mini into a media server, now the Mac Pro is ready to be rack-mounted, complete with fully-powered PCI cards and a super-quiet cooling system.

The new Mac Pro is an object of desire, but a lustrous finish hides its true beauty within—massive power. If you're a pro user in the video or audio industries, the Mac Pro offers the power you need, but lacks the built-in expandability you count on. In order to achieve this engineering feat, Apple® designers stripped away components and space to a minimum, taking out PCIe slots and drive bays, and packed the remaining components into a small cylinder. Its compact size makes the new Mac Pro more transportable and rackable, but prevents onboard installation of PCIe expansion cards. In addition, the computer still requires an enclosure to make it road- or rack-ready and provide convenient cable management.

The xMac™ Pro Server PCIe 2.0 expansion system/4U rackmount enclosure addresses these issues and increases a Mac Pro's potential in a big way. With amazing expansion cabilities, an easy to maintenace modular design, and support for a wide range of popular mobile racks, carts and portable rack cases, xMac Pro Server is the perfect solution for expanding the power of your Mac Pro.

Constructed of heavy-duty steel, xMac Pro Server's outer 4U rackmount enclosure provides secure mounting and protection for the Mac Pro and PCIe cards installed inside. Hidden behind a handsome front panel, both the computer and PCIe card expansion system reside in separate modules to simplify setup and maintenance, allowing you to work with the computer or cards individually. We know that your Mac Pro is a beautiful, gleaming cylinder, so we constructed a protective enclosure for the computer out of steel, and covered it with soft touch padding to hold the Mac Pro firmly in place while protecting its mirror finish. The remaining space in the enclosure is perfect for installing a Mobile Rack Device Mounting Kit with additional equipment such as HDDs and SSDs, a tape drive, optical drive, a Qio™ MR pro media reader, or even a Twin 10G Dual-Port 10 Gigabit Ethernet Thunderbolt 2 Adapter.

The new Mac Pro's cylindrical core is topped with a single large fan that quietly and efficiently cools the computer, drawing in cool air through the bottom and expelling warm air through the top. Mounted on its side inside xMac Pro server, the computer's airflow path remains unchanged and unobstructed—full, independent airflow through the computer is maintained according to Apple's guidelines.

The xMac Pro Server was designed to be remarkably quiet so that it can be comfortably used in noise-sensitive environments. The PCIe Card Expansion Module is cooled separately with dual, ultra-quiet, temperature-controlled fans. Its fans vent warm air through custom Venturi openings, resulting in reduced air velocity, turbulence, and, consequently, fan noise. The fans are variable-speed, and the computer-modeled airflow management ensures that even hot-running cards and the module's components remain reliably cool without the need to install an extra PCIe blower card that would prevent the use of one of the three slots.

Connect Up to Three PCIe Cards to Your New Mac Pro

The latest Mac Pro's compact size makes it more transportable and rack space efficient than the older tower, but it doesn't accommodate onboard PCIe cards or storage expansion. Sonnet's xMac Pro Server supports three full-length PCIe cards through its PCIe Card Expansion Module. It integrates a universal 300W(4) power supply and includes a 75W PCIe power connector for cards that require supplementary power, such as the Avid Pro Tools|HDX or the RED® ROCKET-X.

Even with all that power, xMac Pro Server is enviro-friendly; it automatically powers the PCIe expansion system on or off whenever the connected computer powers on or wakes, or powers off or sleeps, respectively.

The xMac Pro Server supports three full-length PCIe cards, or one double-width, full-length card plus one single-width card, enabling it to support every Thunderbolt-compatible card available. PCIe 1.1, PCIe 2.0, and PCIe 3.0 cards are supported.

If you're a RED ROCKET or RED ROCKET-X user, you already know that the card normally takes up two PCIe slots—one for the card itself and another for the BNC connector bracket (for HD-SDI output). Sonnet designed xMac Pro Server to accommodate the card/bracket pair in a single slot. The xMac Pro Server includes mounting holes designed specifically for the installation of two BNC connectors, enabling you to install the RED ROCKET card in one slot and its BNC connectors in the Echo chassis' mounting holes, leaving the two remaining slots open. The extra bandwidth afforded by the Thunderbolt 2 interface significantly increases the ROCKET's throughput, too.

xMac Pro Server's back panel has two mounting holes for BNC connectors, allowing the use of a RED ROCKET card without the need for the BNC connector bracket that would normally occupy a valuable PCIe slot. 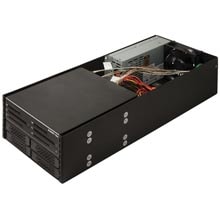 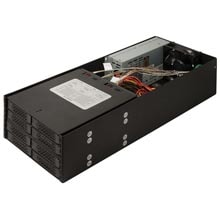 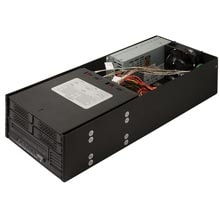 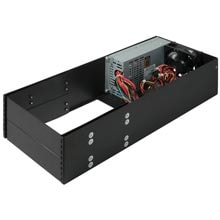 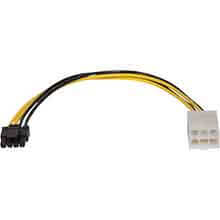 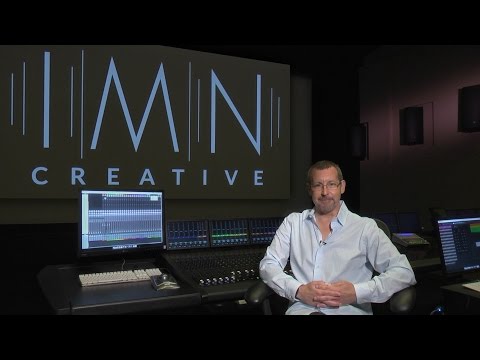 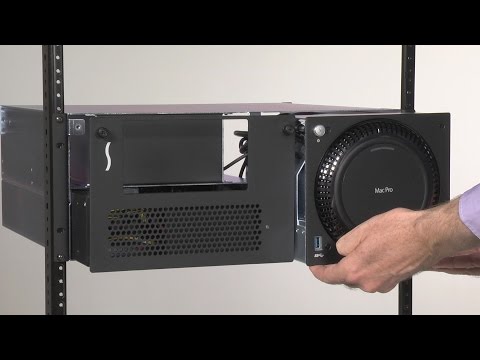 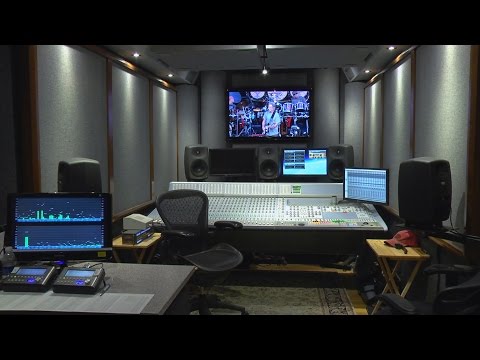 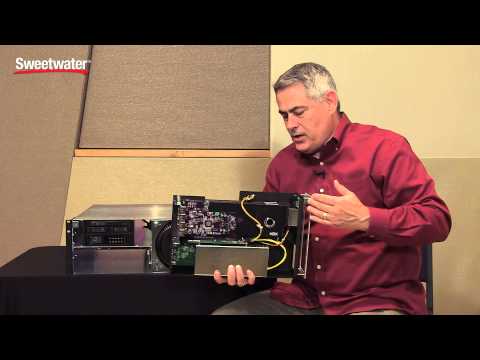 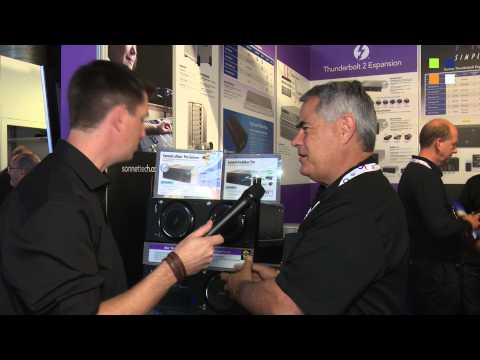 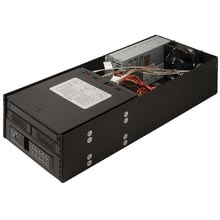